The HPV vaccine not only has resulted in a decrease in human papillomavirus infection in immunized teens but also in teens who were not immunized. 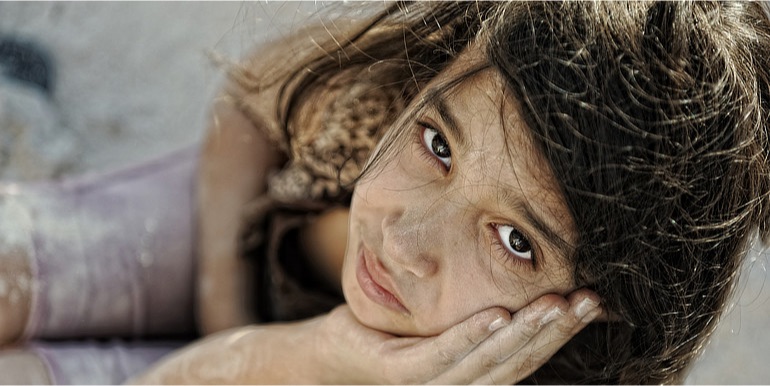 The study is believed to be the first to show a substantial decrease in HPV infection in a community setting as well as herd protection – a decrease in infection rates among unimmunized individuals that occurs when a critical mass of people in a community is immunized against a contagious disease.

The Cincinnati Children’s Hospital Medical Center study will be published online July 9 in the eFirst pages of Pediatrics [1].

“Infection with the types of HPV targeted by the vaccine decreased in vaccinated young women by 69 percent,” says Jessica Kahn, MD, MPH, a physician in the division of Adolescent Medicine at Cincinnati Children’s and lead author of the study. “Two of these HPV types, HPV-16 and HPV-18, cause about 70 percent of cervical cancer. Thus, the results are promising in that they suggest that vaccine introduction could substantially reduce rates of cervical cancer in this community in the future.”

The first HPV vaccine was licensed for use in the United States in June 2006. The U.S. Advisory Committee on Immunization Practices has recommended vaccination of girls and women between the ages of 11 and 26 to reduce rates of HPV infection, which ultimately can lead to cervical cancer.

In 2006 and 2007, Dr. Kahn and colleagues at Cincinnati Children’s recruited 368 young women between the ages of 13 and 16 from two primary care clinics in the city of Cincinnati. The young women had sexual contact but none were vaccinated. In 2009 and 2010, they recruited a different group of 409 young women in the same age range, more than half of whom had received at least one dose of the vaccine. The researchers compared pre- and post-vaccination HPV prevalence rates.

The prevalence of vaccine-type HPV decreased 58 percent overall, from 31.7 percent to 13.4 percent. The decrease was high among vaccinated participants (69 percent), but also was substantial for those who were unvaccinated (49 percent).

Dr. Kahn says the decrease in vaccine-type HPV among vaccinated participants was “especially remarkable,” given that participants were sexually experienced, many were exposed to vaccination-type HPV before vaccination, and only one dose of the vaccine was required to be considered vaccinated.

Dr. Kahn emphasizes that despite the evidence of herd immunity demonstrated in her study, vaccination of all young women between the ages of 11 and 26 is important to maximize the health benefits of vaccination.

Although vaccine-type HPV decreased, the overall prevalence of HPV (including types not targeted by the vaccine) in the study was “extremely high,” says Dr. Kahn. “Nearly one in four unvaccinated study participants was already positive for at least one high-risk HPV type.”

Most participants in the study were young, black women, many with Medicaid insurance. Given this, and the fact that the study was a relatively small one conducted in a single city, larger studies with more representative samples are needed to definitively determine the public health impact of the HPV vaccine, says Dr. Kahn. 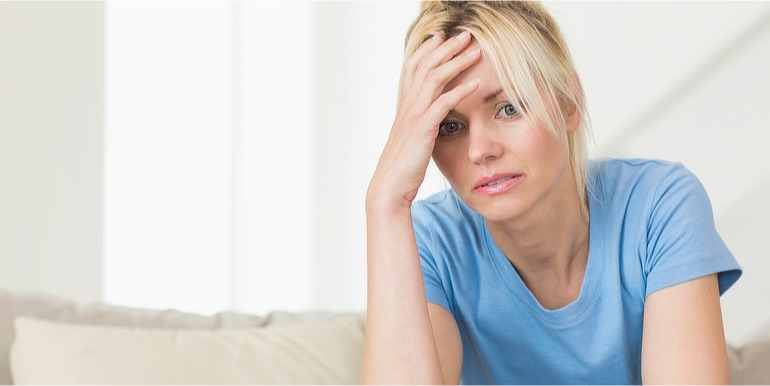 HPV testing could cut cervical cancers by a third 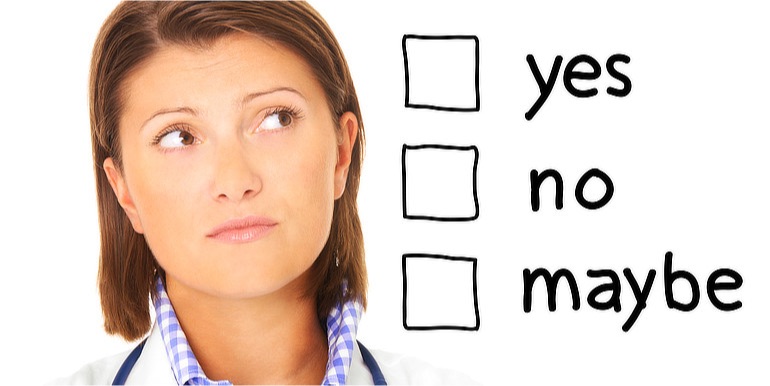 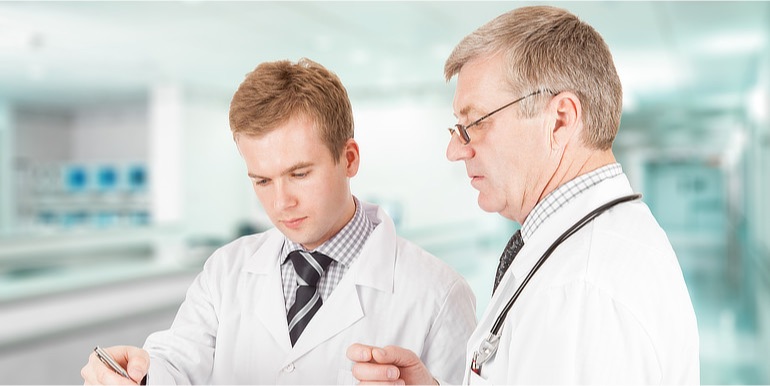