Around one in six worldwide cancers - two million new cases every year - are caused by infections, according to a French study [1]. 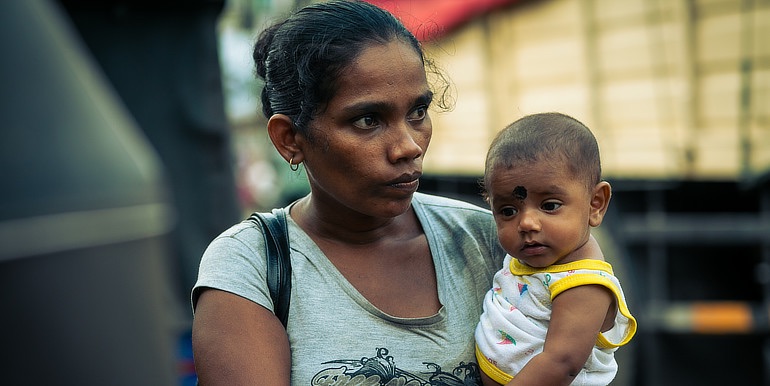 Four particular infections - human papillomaviruses (HPV), Helicobater pylori and hepatitis B and C - were behind 1.9 million cancers, most of which were cancers of the cervix, stomach and liver.

The estimates, published in The Lancet Oncology, show that eighty per cent of these cases occur in less developed parts of the world, where measures to prevent and treat infections are not always widely available.

Lead authors Catherine de Martel and Martyn Plummer, from the International Agency for Research on Cancer, said: "Infections with certain viruses, bacteria, and parasites are one of the biggest and preventable causes of cancer worldwide. Application of existing public-health methods for infection prevention, such as vaccination, safer injection practice, or antimicrobial treatments, could have a substantial effect on future burden of cancer worldwide."

The group found that, overall, 16 in every hundred cancers worldwide in 2008 were infection-related, but this figure was three times higher in developing countries. The figures also varied widely from region to region, from 3.3 per cent in Australia and New Zealand, to 32.7 per cent in sub-Saharan Africa.

Cervical cancer accounted for half the infection-related cancer figures in women, with liver and stomach cancers accounting for 80 per cent of male cases.

Jessica Harris, health information manager at Cancer Research UK, said: "It's important that authorities worldwide make every effort to reduce the number of infection-related cancers, especially when many of these infections can be prevented."

In the UK, she said, infections are thought to be responsible for 3 per cent of cancers, or around 9,700 cases each year.

"Vaccination against HPV, which causes cervical cancer, should go a long way towards reducing rates of this disease in the UK. But it's important that uptake of the vaccination remains high. At a global level, if the vaccine were available in more countries, many thousands more cases could be prevented," she added.