Cancer Research UK scientists have discovered that cervical cancer patients who have a mixture of different genetic faults in their tumour at the start of treatment may be more likely to relapse, according to a study published in the British Journal of Cancer today. 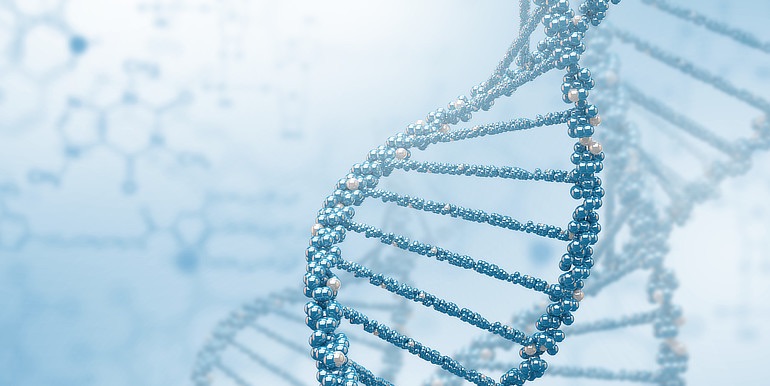 Scientists believe this may be because this mixture of genetic faults increases the chance of resistant cells already being present in the cancer before treatment begins, explaining why some cervical cancers come back despite initially responding well to treatment.

Senior author Dr James Brenton, based at Cancer Research UK’s Cambridge Research Institute, said: “We’ve discovered that the patchwork of gene faults in the tumours of cervical cancer patients changes throughout the course of treatment. And the more varied the patchwork at the start of treatment, the more likely it is that resistant cells are already present before chemotherapy begins that could go on to re-grow the tumour.”

Lead author, Dr Susanna Cooke, also based at the Cambridge Research Institute, added: “The next step is to decipher which key gene faults are causing drug resistance in the tumour and to develop new therapies to target these.”

The researchers carried out a detailed examination of the genetic characteristics of cells from different regions of tumours from six cervical cancer patients. They compared cells taken at the time of diagnosis to those from the same regions once chemotherapy and radiotherapy had finished.

The genetic material in some cancer cells is unstable meaning that over time they can accumulate additional genetic faults that were not in the original cancer cell, particularly if the disease is at an advanced stage.

Sometimes by chance these gene faults can give some cancer cells key advantages over the other cells that make up the tumour – such as drug resistance or the ability to spread to other parts of the body.

So over time a tumour can develop into a ‘patchwork’ of different cells – with each patch carrying a different pattern of gene faults.

Previous research comparing the genetic makeup of leukaemia and ovarian cancers before and after treatment has also shown that resistant cells may be present before treatment starts, suggesting it could be an important factor in many different types of cancer.

“This small study suggests that patients with a more varied patchwork of genetic faults in their tumour tend to have worse outcomes, highlighting the importance of developing treatments tailored to the genetic makeup of each patient’s tumour.”