Two studies suggest that testing for the human papillomavirus (HPV) - the major cause of cervical cancer - could be used in national cervical cancer screening programmes. 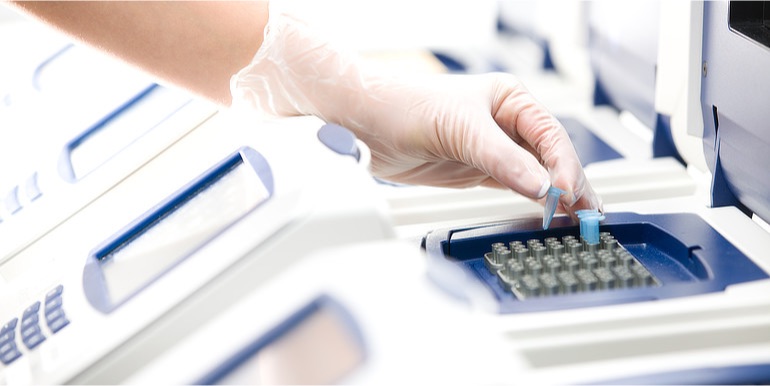 A Finnish study, published in the British Medical Journal, found that the HPV test detects more abnormal cells in the cervix than conventional 'cytology' screening [1].

And a second study, funded by Cancer Research UK and published in the British Journal of Cancer, suggests that screening intervals could be extended for women over the age of 30 if HPV testing was used [2].

In the first study, scientists at the Finnish Cancer Registry analysed data on 58,076 women in southern Finland, aged 30 to 60, who took part in the country's routine cervical screening programme between 2003 and 2005.

Half of the women had an HPV test, while the remainder only had a conventional smear test. They were then followed up for an average of 3.3 years.

The researchers found that the HPV test was better at detecting abnormal cell changes than conventional screening - a finding also reported in other studies.

They concluded: "Primary HPV screening should be piloted in an organised programme, and extension towards a national implementation should be considered if the outcome is favourable."

In the second study, scientists at Queen Mary, University of London, have also investigated the role of HPV testing in detecting cervical abnormalities in women aged 30 and over.

Their study involved more than 11,000 women from around the UK, each of whom provided one sample using the conventional screening method and a second sample which was sent for HPV testing.

This opens up the possibility of screening women less often if HPV testing was used as the primary screening method for cervical cancer, according to one of the researchers, Professor Jack Cuzick.

Lead author David Mesher, from the Cancer Research UK Centre for Epidemiology, Mathematics and Statistics at Queen Mary, University of London, added: "The data shows HPV testing offers improved protection from CIN2+ after a negative result compared with the protection afforded from a normal cytology result."

Dr Claire Knight, Cancer Research UK's health information officer, said: "Both of these studies add to our understanding of HPV testing in the detection of cervical abnormalities.

"It's important that screening programmes and evidence are monitored to ensure that any areas for improvement are identified."