Debate over role of HPV test in cervical screening

Testing for the human papillomavirus (HPV) - the major cause of cervical cancer - may not help to identify women who are at risk of the disease, a new UK study suggests [1]. 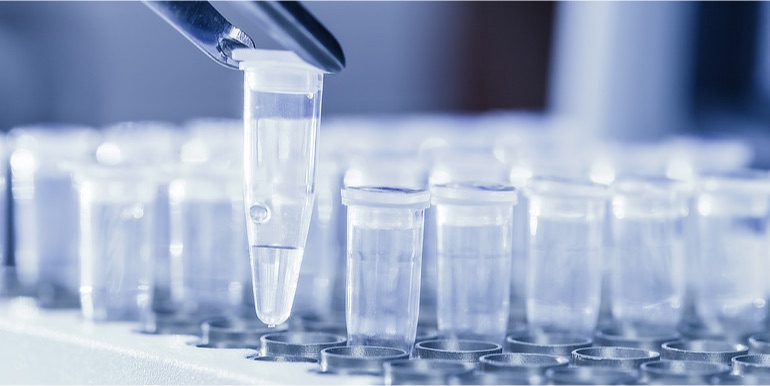 The result comes despite previous studies that suggested that HPV testing could be helpful in predicting women's risk of developing pre-cancerous changes or cervical cancer.

The new study, funded by the Medical Research Council and published in BJOG: International Journal of Obstetrics and Gynaecology [1], found that 70 per cent of women who tested positive for HPV after a 'low-grade' smear test result did not go on to develop any more severe pre-cancerous changes or cervical cancer over the next three years.

The Trial of Management of Borderline and Other Low-Grade Abnormal Smears (TOMBOLA) involved over 4,000 women, all of whom had received a 'borderline' or 'mild' result from a smear test.

Such results involve the detection of minor cell changes in the cervix, which might progress to cancer in a small minority of women.

Participants were then tested for HPV, and 1,755 women (43.5 per cent) tested positive for the virus.

But the researchers found that 70 per cent of these HPV-positive women (1,234) did not go on to develop pre-cancerous cell changes or cervical cancer during the three-year study period.

Also, they concluded that a single test for 14 types of HPV associated with cervical cancer did not help doctors to decide the best form of follow-up treatment for individual patients, except possibly in those over 40 years of age.

Study author Dr Maggie Cruickshank, from the Department of Obstetrics & Gynaecology at the University of Aberdeen, commented: "It has been suggested that testing for HPV as part of the cervical screening programme could be a useful tool to help doctors pinpoint which women are at risk of cancer.

"But the TOMBOLA trial results show the risk of being diagnosed with cancer following a positive HPV test might be more of a lottery."

Dr Cruickshank observed that, of the 393 women who needed treatment for pre-cancerous disease during the study, 91 had in fact received a negative HPV test at the start of the trial.

She added: "For younger women, HPV testing after a low-grade smear could lead to unnecessary investigations and intervention."

However, Julietta Patnick, director of the NHS Cancer Screening Programmes, told ITN that, while the new data were welcome and would be taken into consideration, the study began in 1999 and used old screening technology and methodology.

"With the modern techniques and approaches we use today, HPV triage looks very promising for women whose cytology results indicate borderline changes and mild dyskaryosis (abnormality)," she explained.

"Recent international studies support the positive effects of HPV triage - it reduces the number of repeat tests and speeds up referral where needed, and can reduce women's anxiety about their screening results."

Cancer Research UK's science information officer Nell Barrie agreed. She said: "These results don't agree with other similar studies, such as a UK study in 2009, which suggested that HPV testing could help to predict women's risk of developing cervical cancer.

"So more research will be needed to determine what role HPV testing could play in the cervical screening process."