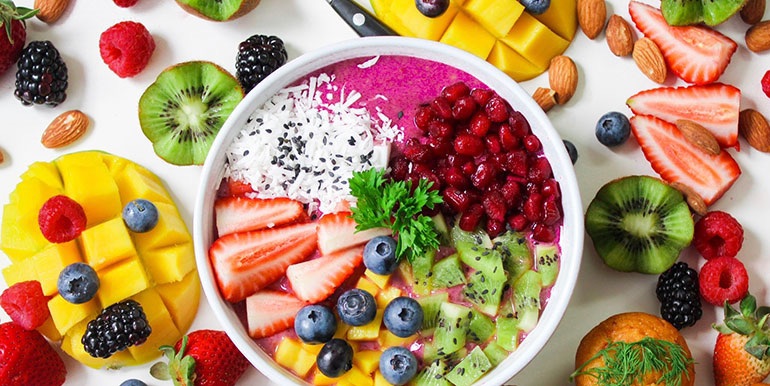 If you want to lower your risk of developing cancer, you should adhere to the following rules:

Be as lean as possible without becoming underweight.

Be physically active for at least 30 minutes every day.

Limit consumption of energy-dense foods (foods high in fats and/or added sugars and/or low in fibre) and avoid sugary drinks.

Eat more of a variety of vegetables, fruits, wholegrains, and pulses such as beans.

Limit consumption of red meats (such as beef, pork and lamb) and avoid processed meats.

If consumed at all, limit alcoholic drinks to 2 for men and 1 for women a day.

Don’t use supplements to protect against cancer.

It is best for mothers to breastfeed exclusively for up to 6 months and then add other liquids and foods.

After treatment, cancer survivors should follow the recommendations for cancer prevention.

These recommendations are based on the findings of the WCRF/AICR report, Food, Nutrition, Physical Activity, and the Prevention of Cancer: a Global Perspective (2007). For more detailed information please visit the Expert Report Website.

The above-mentioned recommendation can be considered as preventive measures against other malignant tumours than breast cancer. They are also highly effective in the fight against non-malignant diseases and conditions, such as cardiovascular disorders, high blood pressure, diabetes and obesity.

Secondary prevention of cancer is aimed at the detection of malignant tumours at early, completely curable stages. In case of cervical cancer, secondary prevention consists in cervical cancer screening. In the Czech Republic, each woman aged 15 and over is entitled to gynaecological examination. The examination is done once a year and is free of charge for women, as it is reimbursed from the general health insurance. The checkup involves the examination of external genitalia as well as vaginal examination including the colposcopy and cervical smear. Uterus and ovaries are then examined by bimanual palpation. Transvaginal ultrasound examination is optional. 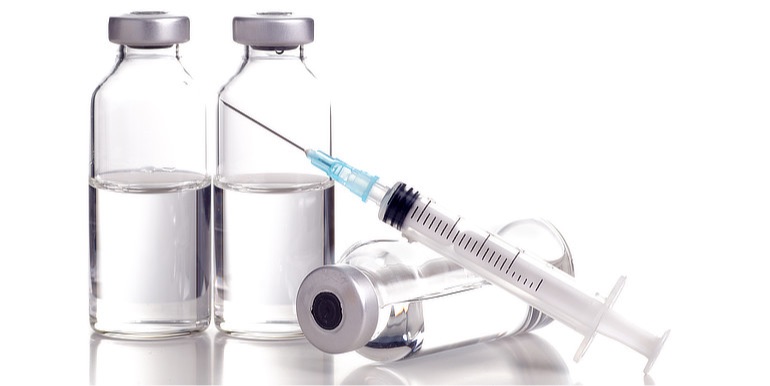