The American Society of Clinical Oncology (ASCO) today issued a clinical practice guideline on human papillomavirus (HPV) vaccination for the prevention of cervical cancer [1]. This is the first guideline on primary prevention of cervical cancer that is tailored to multiple regions of the world with different levels of socio-economic and structural resource settings, offering evidence-based guidance to health care providers worldwide. 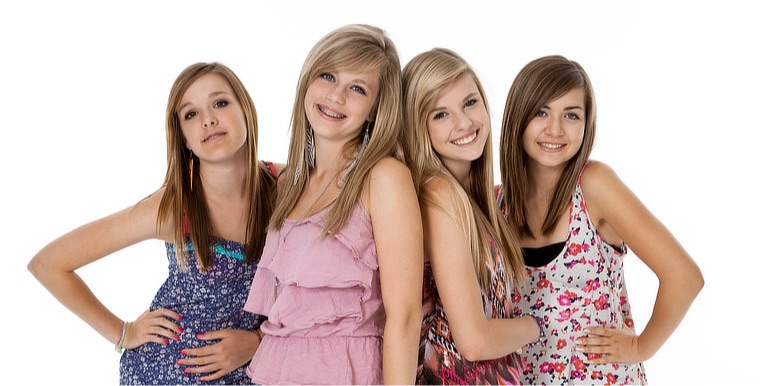 The guideline includes specific recommendations according to four levels of resource settings: basic, limited, enhanced and maximal. The levels pertain to financial resources of a country or region, as well as the development of its health system - including personnel, infrastructure and access to services. The guideline complements ASCO's two other global, resource-stratified guidelines on cervical cancer, also stratified to these four levels of resources [2, 3].

"Because resource availability varies widely, both among and within countries, we need to adjust strategies to improve access to HPV vaccination everywhere," said Silvia de Sanjosé, MD, PhD, co-chair of the Expert Panel that developed the guideline and head of the Cancer Epidemiology Research Program at Institut Català d'Oncologia in Barcelona, Spain. "This guideline is unique in offering cervical cancer vaccination recommendations that can be adapted to different resource levels and we expect it to have a major impact on the global health community."

"Although HPV vaccine has been around for more than a decade, the uptake of the vaccine has been less than ideal in many places, including in high-resource countries such as the United States," said Silvina Arrossi, PhD, co-chair of the Expert Panel that developed the guideline and an official and researcher at the Instituto Nacional del Cancer in Buenos Aires, Argentina. "As an organization of cancer doctors, ASCO continues to endorse HPV vaccination programs and efforts to help spare more women around the world from this very difficult cancer."

The guideline recommendations [1] were developed by a multinational and multidisciplinary panel of oncology, obstetrics/gynecology, public health, cancer control, epidemiology/biostatistics, health economics, behavioral/implementation science, and patient advocacy experts, including some of the world's foremost research leaders on HPV and HPV vaccines.