New guidance from WHO aims to help countries better prevent and control cervical cancer. The disease is one of the world’s deadliest – but most easily preventable – forms of cancer for women, responsible for more than 270 000 deaths annually, 85% of which occur in developing countries. 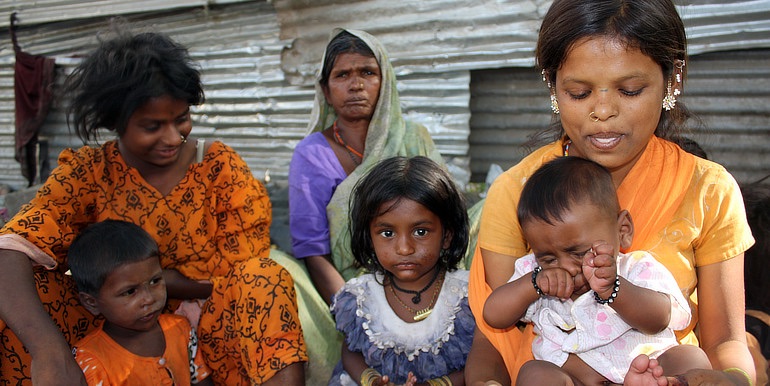 The new “Comprehensive cervical cancer control: a guide to essential practice” will be launched at the World Cancer Leaders’ Summit in Melbourne, Australia on 3 December 2014.

The main elements in the new guidance are:

Dr Nathalie Broutet, a leading WHO expert on cervical cancer prevention and control, says: “WHO’s updated cervical cancer guidance can be the difference between life and death for girls and women worldwide. There are no magic bullets, but the combination of more effective and affordable tools to prevent and treat cervical cancer will help release the strain on stretched health budgets, especially in low-income countries, and contribute drastically to the elimination of cervical cancer.”

An estimated one million-plus women worldwide are currently living with cervical cancer. Many have no access to health services for prevention, curative treatment or palliative care.

Cervical cancer rates have fallen in much of the developed world during the past 30 years, largely due to screening and treatment programs. During the same time, however, rates in most developing countries have risen or remain unchanged, often due to limited access to health services, lack of awareness and absence of screening and treatment programmes. Rural and poorer women living in developed countries are at increased risk of invasive cervical cancer. The new guidance highlights the importance of addressing gender discrimination and other inequities in relation to a range of other social factors (such as wealth, class, education, religion and ethnicity), in the design of health policies and programmes.

“Unless we address gender inequality and ensure women’s right to health, the number of women dying from cervical cancer will continue to rise,” says Dr Marleen Temmerman, Director of WHO’s Department of Reproductive Health and Research. 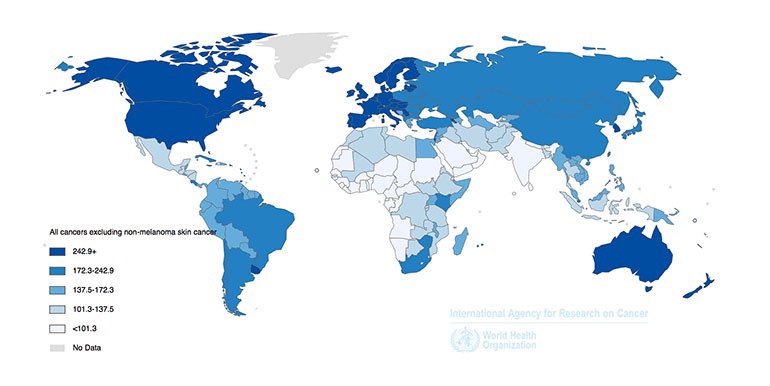 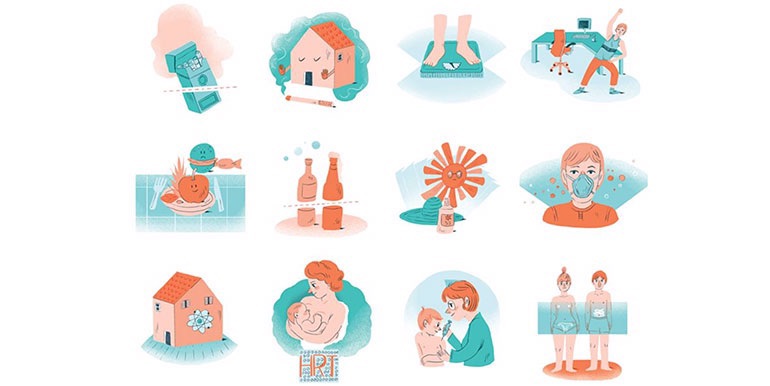 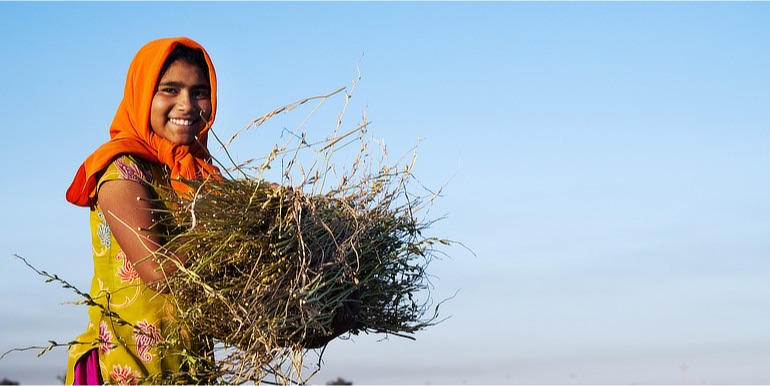 1.5 million premature cancer deaths could be prevented per year if targets set to reduce NCDs are met by 2025 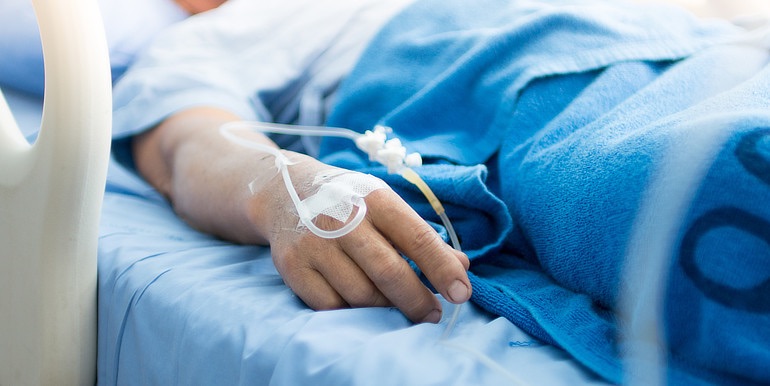 The Lancet publishes largest ever study on global burden of disease