Combating the tobacco industry’s tactics in the world’s poorest countries as well as ensuring the best cancer vaccines are available to those most in need are key in order to reduce the number of cancer deaths worldwide, according to a new report published in the journal Science Translational Medicine [1]. 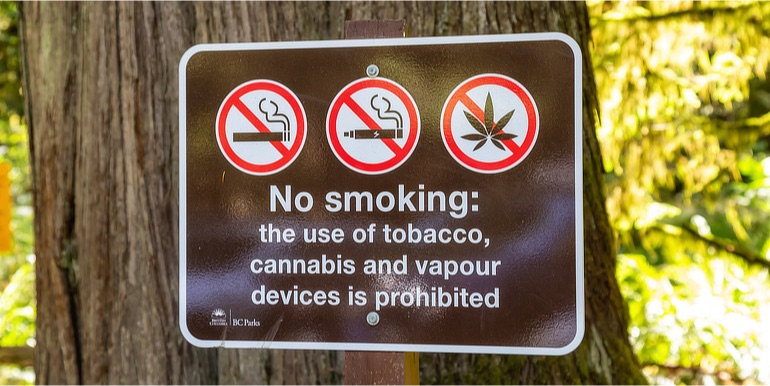 The report presents the conclusions of the first ever meeting of senior representatives of major cancer research organisations from countries across the world, representing more than half of the world’s population.

Tobacco remains the main driver of the cancer burden globally and the authors, Dr Harpal Kumar, Cancer Research UK’s chief executive and Dr Harold Varmus, director of the National Cancer Institute in the USA, are urging governments throughout the world to put their citizens’ health above the financial gains they reap from tobacco companies.

Recommended measures include putting higher taxes on the sale of tobacco products, ensuring health professionals set an example by stopping smoking, deglamourising the habit and protecting the poorest countries from increased marketing by the industry.

The authors also state that more needs to be done to ensure optimal access and uptake of the HPV vaccine to protect against cervical cancer is as high as it can be. For example, the numbers having the vaccine is low in most countries, including developed countries such as the United States, where only a third of teenage girls are being vaccinated.

The report also calls for more research into vaccines for other cancer causing infections, such as hepatitis C and the Epstein-Barr viruses.

The paper also raises the following as vital areas that governments across the world should focus on:

Worldwide, 12.7 million people are diagnosed with cancer every year. And cancer now accounts for more than 15 per cent of the world’s annual deaths.

Dr Kumar said: “This is the first time leading research organisations across the world have come together to consider how best to address the rapidly growing global burden of cancer. The number of people diagnosed with cancer across the world is increasing. But there are clear actions that all countries can take which will go a long way to reducing both the numbers diagnosed from cancer and deaths from the disease.”