Despite the decline in cancer death rates in the U.S., there is an increase in incidence rates for cancers associated with human papillomavirus (HPV) infection and more efforts are needed to increase HPV vaccination coverage levels to prevent the occurrence of these cancers in the future according to a study published in the Journal of the National Cancer Institute [1]. 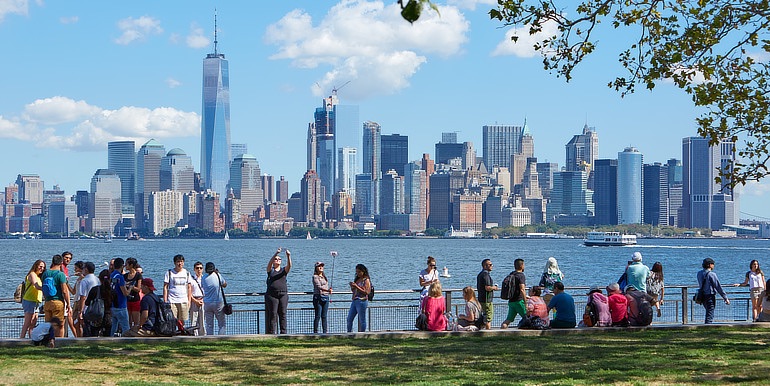 Two HPV vaccines (bivalent and quadrivalent) have been shown to protect against most cervical cancers in women and one vaccine (quadrivalent) also protects against genital warts and cancers of the anus, vagina and vulva. There is no data available on vaccine efficacy for prevention HPV-associated cancers of the oropharynx.

The researchers determined trends in age-standardized incidence and death rates for all cancers combined and for the leading cancers among men and women, while HPV vaccination coverage levels during 2008 and 2010 and the prevalence of Papanicolaou (Pap) testing during 2010 were obtained from national surveys.

During 2000-2009, the researchers found that overall cancer death rates in the U.S. continue to decrease (including for lung, colorectal, female breast, and prostate cancers), but that death rates have increased for cancers of the liver, pancreas, uterine corpus, and melanoma of the skin among males.

The incidence rates for these cancers continued to increase as well, including for some cancers associated with HPV infection. Nationally, 32.0% of females aged 13-17 years had received three doses of the HPV vaccine in 2010 showing the necessity for increased efforts to increase HPV vaccination coverage. “Continued monitoring of incidence and mortality trends for all cancers is warranted to inform cancer prevention and control policies and programs,” the authors conclude.

In an accompanying editorial, Marc Brisson, Ph.D., Centre de recherche du CHU de Québec, Hôpital Saint-Sacrement, Québec, Canada, and colleagues write that HPV vaccination efforts should be focused on females because it’s been predicted to be the most effective way to ensure population-level vaccine effectiveness. “Finding ways to increasing vaccine uptake is a key priority for HPV-related public health research in the United States.”