The number of new cases of breast cancer diagnosed worldwide has risen dramatically from about 640 000 in 1980 to 1.6 million in 2010. During the same period, cervical cancer incidence and death rates have been decreasing, but the disease still killed 200 000 women in 2010, according to the first global estimates published in The Lancet [1]. 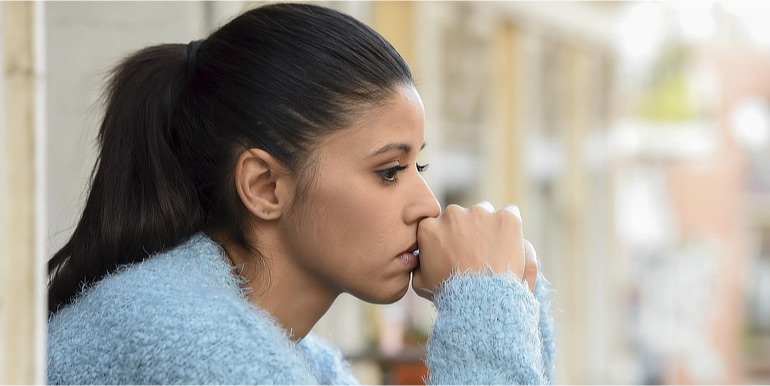 One of the most surprising findings was the sharp rise in women of reproductive age in developing countries who are being diagnosed with and dying from breast and cervical cancer, suggesting that these diseases should be given similar global priority to maternal mortality.

Read the whole article at ecancer.org