Rates for cancers linked to a sexually-transmitted virus have increased in the post World War II baby boomer generation according to new research published in the British Journal of Cancer [1]. 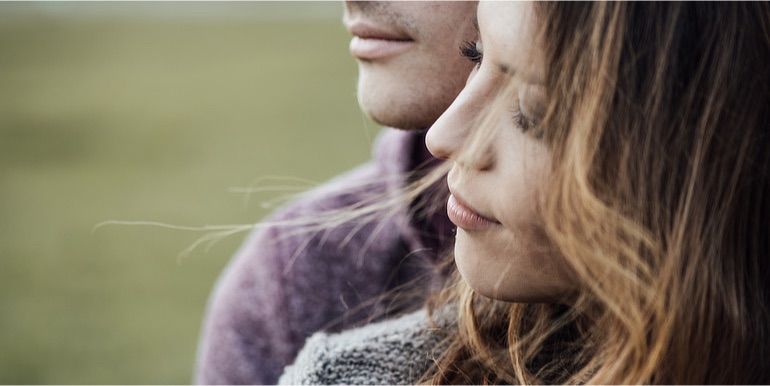 Changes in sexual practice and greater exposure to HPV are seen as the most likely cause for these increased rates. HPV is a common infection and is passed from one person to another by sexual contact. Up to three in four people in the UK will be infected with the HPV virus at some time during their lifetime. Most times the virus will be cleared by the body naturally but it is the persistent infections that can sometimes cause cells to become cancerous.

Cervical cancer is the most common of all these cancers. The success of the NHS Screening Programme is responsible for the continued drop in cervical cancer rates. Predictions are for rates to fall in future generations as HPV vaccines become more widely used.